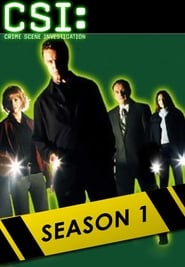 This is the only season of the CSI franchise that was broadcast in the 4:3 aspect ratio. It was, however, filmed in 16:9, and the widescreen versions of the episodes are present on the Blu-ray release.