IMDb: N/A2019110 min249 views
A tribe of cats called the Jellicles must decide yearly which one will ascend to the Heaviside Layer and come back to a new Jellicle life.
ComedyDramaFantasyMusic

IMDb: 7.32019104 min448 views
Elsa, Anna, Kristoff and Olaf head far into the forest to learn the truth about an ancient mystery of their kingdom.
AnimationFamilyMusic 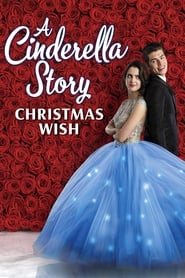 IMDb: 5.2201993 min29 views
Kat is an aspiring singer-songwriter who dreams of making it big. However, her dreams are stalled by her reality: a conniving and cruel ...
ComedyFantasyMusicRomance

IMDb: 8.0201982 min28 views
Two years after the events of “Change Your Mind”, Steven (now 16 years old) and his friends are ready to enjoy the rest of their ...
AdventureAnimationComedyFamilyMusicTV Movie 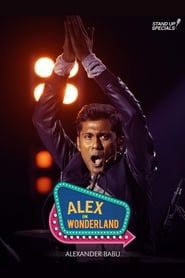 IMDb: 9.32019120 min193 views
This is Alex’s first solo standup special. This 120-minute show will include his typical rib-tickling and knee-slapping comedy and plenty of ...
ComedyMusic

Blinded by the Light

Blinded by the Light

IMDb: 6.12019114 min93 views
In 1987, during the austere days of Thatcher’s Britain, a teenager learns to live life, understand his family, and find his own voice through the ...
ComedyDramaMusic

IMDb: N/A2019163 views
The teenagers of Disney’s most infamous villains return to the Isle of the Lost to recruit a new batch of villainous offspring to join them ...
AdventureFamilyMusic 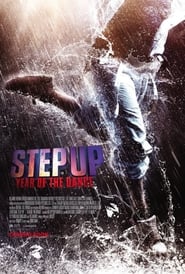 Step Up: Year of the Dance

Step Up: Year of the Dance

IMDb: 3.62019100 min100 views
Youth from different social classes in Beijing come together to form China’s best dance crew and learn what it really means to be family.
DramaMusic

IMDb: 7.02019116 min117 views
Jack Malik is a struggling singer-songwriter in an English seaside town whose dreams of fame are rapidly fading, despite the fierce devotion and ...
ComedyMusicRomance

IMDb: 7.72019121 min170 views
The story of Elton John’s life, from his years as a prodigy at the Royal Academy of Music through his influential and enduring musical ...
DramaMusic 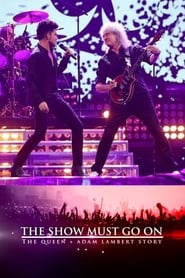 The Show Must Go On: The Queen + Adam Lambert Story

The Show Must Go On: The Queen + Adam Lambert Story

IMDb: 9.1201981 min185 views
A documentary chronicling Queen and Lambert’s incredible journey since they first shared the stage together on “American Idol” ...
DocumentaryMusic 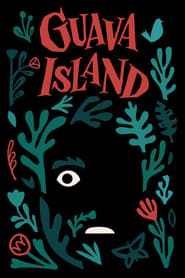 IMDb: N/A201955 min144 views
A musician designs on pulling off a scheme to rob his way into the good life, which quickly gets him in over his head.
ComedyMusicThriller

IMDb: 6.3201992 min49 views
A shy teenager living on the Isle of Wight dreams of pop stardom. With the help of an unlikely mentor, she enters a singing competition that will ...
DramaMusic

IMDb: 7.52019101 min80 views
A young Scottish singer, Rose-Lynn Harlan, dreams of making it as a country artist in Nashville after being released from prison.
ComedyDramaMusic

IMDb: 7.02019108 min37 views
The story of Mötley Crüe and their rise from the Sunset Strip club scene of the early 1980s to superstardom.
DramaHistoryMusic

IMDb: 8.52019156 min92 views
A coming-of-age story based on the lives of street rappers in Mumbai.
DramaMusic 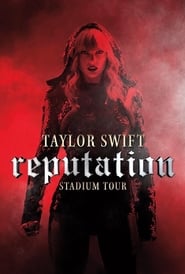 IMDb: N/A2018131 min557 views
In Depression-era London, a now-grown Jane and Michael Banks, along with Michael’s three children, are visited by the enigmatic Mary ...
FamilyFantasyMusic

IMDb: 6.42018114 min118 views
In 1999, teenage sisters Celeste and Eleanor survive a seismic, violent tragedy. The sisters compose and perform a song about their experience, ...
DramaMusic
Page 1 of 11123
Add widgets